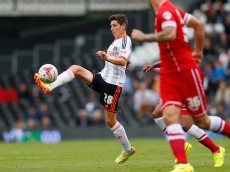 The U-20 USMNT is already well on their way to advancing into the knockout stage by winning their first group stage game of the tournament, defeating Myanmar 2-1. With New Zealand and Ukraine drawing 1-1, the USA leads the group as the only team with a win. It wasn’t all that easy for the USMNT. […] 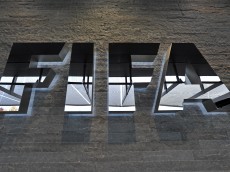 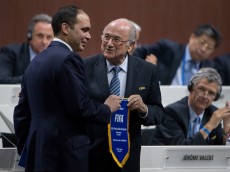 By a vote of 133 to 73 with 3 invalid ballots, Sepp Blatter has won a 5th term as FIFA President over Prince Ali Bin Al Hussein of Jordan, as Prince Ali conceded defeat rather than go to a second vote. Blatter failed to secure 2/3 of the votes to win on the first ballot. […] 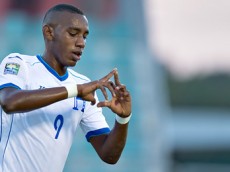 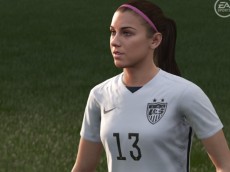 EA Sports revealed that women’s national teams will be in FIFA 16, due to come out this September. A total of 12 teams will be in the game including the United States, Germany, France, Sweden, England, Brazil, Canada, Australia, Spain, China, Italy and Mexico. Sadly, this has riled up a lot of sexists who feel […] 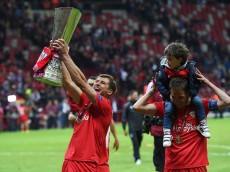 With Sevilla FC winning the Europa League for the second time in as many years, and for the fourth time in a decade, it has become clear Sevilla FC aren’t simply just another “also ran” in La Liga. This largely comes down to how extremely well the club is run. While much of the credit […] 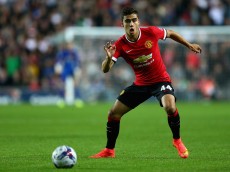 (Throughout the week, we will go through every group and let you know what to look for and what to expect in the U-20 World Cup.) One of the last groups to play in this 2015 U-20 World Cup, Group E will feature some of the giants in world youth soccer. The biggest of these […] 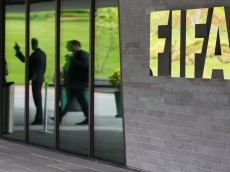 The strange and twisted story that has become the FIFA corruption chargers took another strange turn on Thursday, as Russian President Vladimir Putin took to the Russian airwaves and took the United States to task for handing down the indictments they did. According to CNN, Putin took to Russian TV and had this to say […] 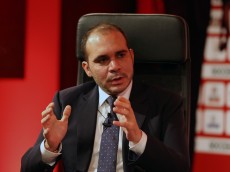 The Union of European Football Associations (UEFA) will attend the FIFA Congress as scheduled on Friday and will reportedly support FIFA presidential candidate Prince Ali Bin Al Hussein of Jordan, according to the Press Association. UEFA first called for the postponement of the Congress, and almost boycotted the election, after several key figures of FIFA were arrested […] 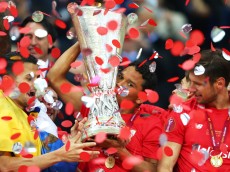 While plain-clothed officers and 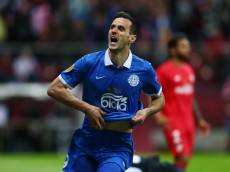 The matchup in today’s UEFA Europa League didn’t necessarily scream “close game.” The defending champions Sevilla faced Ukrainian team Dnipro and many expect Sevilla to simply walk right over Dnipro to win the Europa League once again. Dnipro has another idea and they took the lead 1-0 within seven minutes with this monstrous header of […] 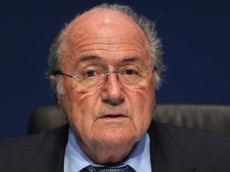 While the soccer governing bodies trying to wrap their heads around the news from the past 14 hours or so, UEFA has decided to take a stand. UEFA and their 54 members are calling to postpone Friday’s FIFA Presidential election due to the events surrounding the FIFA corruption scandal. If the election goes as scheduled, […] 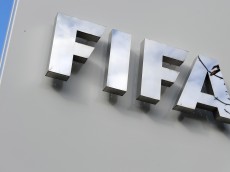 While you may have been sleeping, 14 people from inside and outside of FIFA were indicted and nine were arrested in Zurich along with the others being arrested at some point in various parts of the world. Information has been coming in very rapidly and many of you aren’t up to speed yet. This is lengthy […] 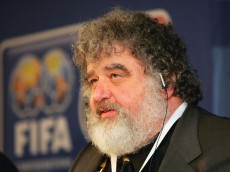 Late Tuesday night in the United States we witnessed perhaps the most ironic moment in international soccer history. It was America’s biggest soccer power broker, turned most corrupt official that would ultimately bring down the cash cow he sucked from for so long. It also served as a reminder that while most USMNT fans are […] 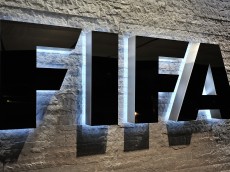 According to the New York Times, the US Justice Department and Swiss police have arrested “several top soccer officials and extradite them to the United States on federal corruption charges.” This comes after an investigation by the FBI and US Justice Department as well as an E:60 special on the rise of Sepp Blatter as […]