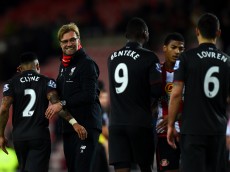 Jürgen Klopp has a goal scoring problem. To be honest, it was a problem Brendan Rodgers also had, but for Klopp it’s a little different.The biggest issue might be Daniel Sturridge and his inability to stay healthy, because, beyond Sturridge, Klopp doesn’t have the kind of striker he needs. Liverpool spent a lot of money […] 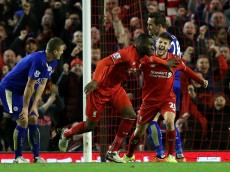 Jürgen Klopp opted to start Divock Origi in place of Belgian striker Christian Benteke today. Origi didn’t last long, however, and he was subbed out late in the first half after picking up a hamstring injury. Benteke came on with the game still scoreless and didn’t have much of an impact until shortly after the […] 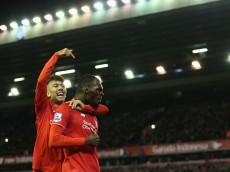 We knew the Liverpool attack would pick up a little bit but things really got going almost instantly. Christian Benteke came back from injury and man did he come back with a vengeance. Off of a perfectly placed deep cross by James Milner, Benteke headed the ball into the top right corner of the goal […] 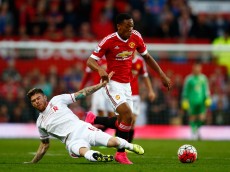 Well it wasn’t as bad of a beat as last year when Steven Gerrard got sent off in 40 seconds and Liverpool was embarrassed but it wasn’t much better either. After a terrible first half that we just flat out will not mention here, Manchester United won 3-1 in a much better second half by […] 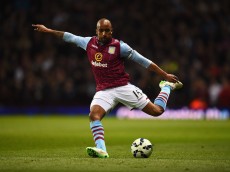 Wow. Less than a week after Fabian Delph came out and said he was staying at Aston Villa (UPDATE: The official website has pulled down the article so here’s the BBC reporting on it), this happened. And then this happened. ‘Wow’ sums it up perfectly. Delph’s £8m release clause was triggered prior to his initial decision to stay […] 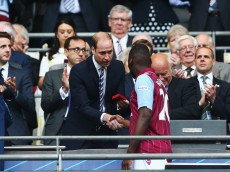 A few days after Liverpool received £49 million from Manchester City for Raheem Sterling, Liverpool looks to be giving most of that money to Aston Villa by triggering the £32 million buyout clause for Christian Benteke according to the Liverpool Echo. Liverpool has been trying to negotiate with Aston Villa for months regarding Benteke. Aston Villa […] 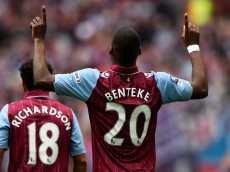 Christian Benteke’s agent, Eric Kismet, will be in hot water this morning after video leaked of him discussing transfers with a prankster. Kismet was called by an Aston Villa season ticket holder who pretended to be a Premier League manager. We won’t say who. What is made very evident from this video, though, is that […] 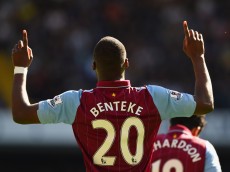 Tim Sherwood has been vocal at just about everything so it’s no shock that in the Tottenham Hotspur/Aston Villa game, the game has been about him. His 59% win ratio is all the rage and he had a point to prove against his former team. After a close contest between the two teams, Sherwood must’ve […] 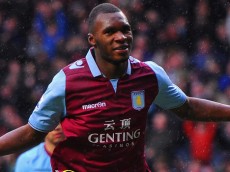 When he is healthy, Christian Benteke is one of the best players in the English Premier League. The man has pinpoint accuracy and never seems to score an ordinary goal. All of his goals are simply glazes and really is responsible for the bulk of Aston Villa’s goals. In this goal, Benteke combines his finishing […]