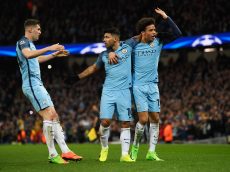 If you love high scoring contests, you were in for a treat. Defending was optional in Manchester and Leverkusen as 14 goals were scored between two incredible Champions League games. The first, Atletico Madrid took to Bayer Leverkusen for a 4-2 away win in the first leg. Normally, a tight game like that would be […] 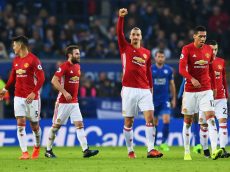 For the second time in less than a week, both Manchester teams faced a very preferable situation. After seeing how the top four finished the day before, both Manchester City and Manchester United knew that they would be able to gain points on multiple top four teams if either win. After Chelsea, Tottenham and Liverpool […] 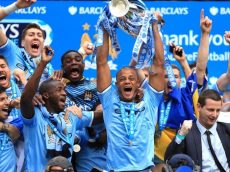 With the new TV rights, which bring impressive amount of money into the club accounts, specially to Premier League clubs, the English championship have become the main attraction for every football fan. The Premier League is considered by many the most balanced championship and perhaps also the strongest, where the difference between the first and […] 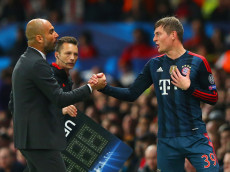 Despite winning his first six league games in charge of Manchester City, Pep Guardiola has not enjoyed his time in England. The Spaniard has struggled to find a rhythm with his new club. This left some to question whether or not he’s as good as advertised, and his previous two super clubs made him look better than […] 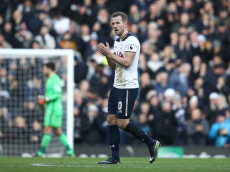 Two teams chasing Chelsea, and battling each other for a spot in the top four, collide on Saturday at the Eithad when Tottenham Hotspur visits Manchester City (12:30 p.m. ET, NBC). Man in the middle: Andre Marriner draws the prime assignment for the weekend. He was the referee for Spurs’ 3-0 win over Hull City […] 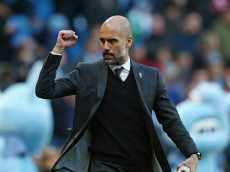 Manchester City manager Pep Guardiola has admitted that his team are out of the Premier League title race following their heavy 4-0 loss to Everton over the weekend. This loss leaves them 10 points behind league leaders Chelsea, and outside of the top four. With 17 games left in the season, catching up to Chelsea […] 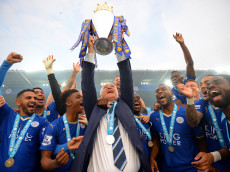 This Premier League season has already been a bit crazy. With Chelsea going on a 13-game win streak, teams looking like title favorites, only to fall away, and teams that we expected to challenge for Europe (Leicester and West Ham) fighting to avoid relegation. Only a madman would try to predict how the rest of […]

A few weeks ago, after his Manchester City side was thoroughly beaten 4-2 by Leicester City, Pep Guardiola firmly insisted that he is not a fan of tackling. “I am not a coach for the tackles. I do not train the tackles.” Guardiola said at his post match press conference. While the statement is almost […] 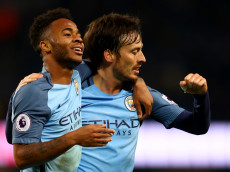 Raheem Sterling’s goal in the 71st minute got Manchester City three vital points in a 2-1 win against Arsenal. The legitimacy of this goal has been questioned over and over again this week, and, though it was declared onside during the game as well as in review, the debate still rages on. Check it out below: https://my.mixtape.moe/jdcxnj.mp4 So, […] 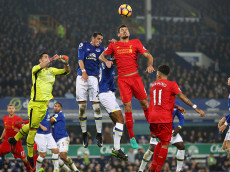 Sadio Mane’s stoppage time goal powered Liverpool to a Merseyside Derby win against Everton Monday, and that result kept the Reds within six points of Chelsea at the top of the Premier League table. In the face of Chelsea’s brilliance this season — and 11 straight wins can hardly be described any other way — […] 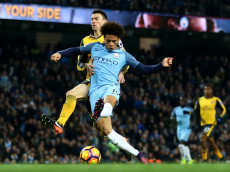 Since coming to England during the summer, Leroy Sane hasn’t yet lived up to expectations at Manchester City. The 19-year-old from Essen has been hungry to get his first goal this year. It might have taken longer than he wanted, but early in the second half against Arsenal the former Schalke man opened his account. […] 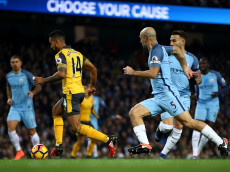 It’s safe to say Manchester City fans are frustrated once again. Sunday’s match with Arsenal had a lot on the line for both teams. Arsenal needed a win to keep any sort of a title race with Chelsea on life support, while City desperately need a win to stay in the top four. Things haven’t […] 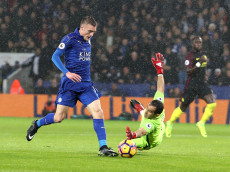 Before Leicester City took on the Sergio Aguero and Fernandinho-less Manchester City in the final match of Saturday’s Premier League action, 28 goals were scored in the five morning contests. All home teams scored three goals and despite being barely above relegation, getting trounced by Porto 5-0 this past Wednesday and facing a team with […] 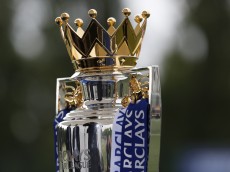 After only thirteen games, a large gap is beginning to grow between the top four and the rest of the league. Presently, Arsenal and Tottenham, 4th and 5th respectively, are separated by four points. This gives the top four at the very least a four point cushion, which is surprising. Tottenham have been a pretty […] 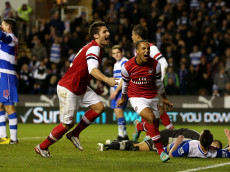 It’s a cup week in England, and the English Football League Cup is entering the last 16 on Tuesday and Wednesday. The last 16 of the EFL Cup usually means plenty of big Premier League matchups and this week is no exception. The Manchester Derby will be the big draw on Wednesday, but this round […]